Be a City of Light

Be a City of Light

For the My City Will Be a City of Light Scriptural Prayer Decree, click here.

One night I was listening to a minister who was talking about what God had shown them for the year when something they said jumped in my spirit. “God said there would be cities of light. In these cities there would be little crime and little sickness, if any.”

What I heard in that statement was hope for our cities and for our nation! How this ignited my faith!

We have all been praying consistently for our cities. Yet, for what seems like a long period of time, there have been seemingly little results. But this word, quite frankly, caused me to want to pray more often and more fervently over my city.

I WANT MY CITY TO BE A CITY OF LIGHT 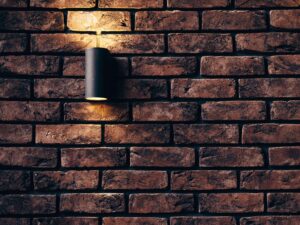 This confirmed everything I was hearing in my spirit as well as what I heard an additional minister say. That there would indeed be cities of light and those cities would be the ones which were saturated in intercession – that, my friend, could be your city.

I am excited to share this with you today. I also wanted to remind you, this isn’t only a word for 2022, this is actually something God has done before – it is biblical. God is the same, yesterday, today and forever (Heb 13:8.) If He has done it once, He will do it again. Click here on how God differentiated between cities of light and cities of darkness.

So, Moses stretched out his hand toward heaven, and there was thick darkness in all the land of Egypt three days. They did not see one another; nor did anyone rise from his place for three days. But all the children of Israel had light in their dwellings (Ex 10:22,23.) 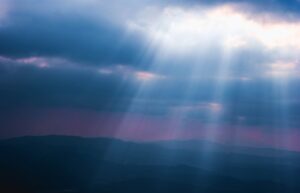 There are times in history when God so separated His people that their very cities were set apart. What happened in other areas was not permitted to happen in their city. They were a city of light. When all was dark, extremely dark in Egypt, light remained in Goshen, where the people of God dwelt.

I love what one minister said, “These cities of light would be cities of intercession.” It is not time to stop praying, it is time to increase our prayers and our intercession. It’s time to ramp it up a bit. 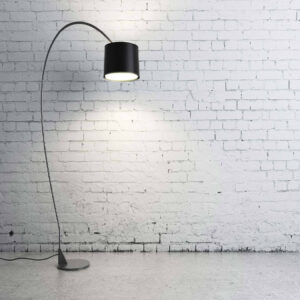 Intercessory prayer will change our cities and our nation! It unleashes God’s power into our cities. It pulls down strongholds. It releases tremendous power, dynamic in its working. Through intercessory prayer we can halt the plans of the enemy. It is a mighty weapon in our hand.

For though we walk in the flesh, we do not war after the flesh: for the weapons of our warfare are not carnal, but mighty through God to the pulling down of strong holds: casting down imaginations, and every high thing that exalts itself against the knowledge of God and bringing into captivity every thought to the obedience of Christ (2 Cor 10:3-5.)

Through intercession we can take back our cities thereby impacting our world. We can, through prayer, become cities of light.

The word light, in the Strong’s Concordance is defined as a torch. It is time to allow the torch within us to spread, to light other torches. We must reach out to our friends and neighbors in our cities and invite them to come together and pray over our cities. Thereby, the torch will multiply as we pray, until we become cities of intercession – and cities of light.

John 1:5 says, “And the light shines on the darkness, for the darkness has never overpowered it” (Amplified.)

My friends, it is time to allow our light to shine in the darkness, knowing the darkness cannot overpower it. It is my prayer for you today that your city will become a city of light in the coming days of 2022. Your city and mine. Until the light of God covers our nation.

For the My City Will Be a City of Light Scriptural Prayer Decree, click here.

2019 Prophetic Word over Tulsa and this Nation: Click Here